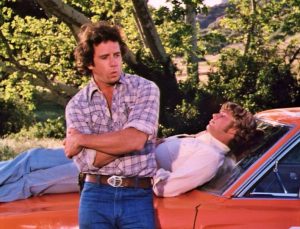 About a year ago, the Dukes of Hazzard came under fire for its flagrant use of the rebel flag, which in the show, depicted nothing more than Southern spirit.

Dukes reruns were pulled off the air, and Dukes merchandise disappeared from store shelves.

A wave of political correctness swept clean this bastion of good ol’ boy Americana, despite it never meanin’ no harm.

A year later, the Great Southern Purge has rendered the nation in no better shape. The political and social forces of the country are more violent, divisive and polarizing than they were before.

The “love thy neighbor” message of the Dukes of Hazzard is sorely needed today. More than ever.

And so, after a long hiatus, we’ve turned the lights back on, unfurled our rebel flag, and cracked open a fresh beer. Our politically-incorrect asses are back in the chairs. We now resume our mission: to promote and preserve the Dukes of Hazzard. We hope to make people smile along the way.

Stay tuned for memories, memes and the usual random nonsense. Oh, and by the way…Yeeehaaaa! 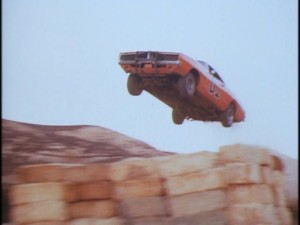